Disrupting Fatherhood: A Movement Toward Gender Equity at Fotografiska NYC 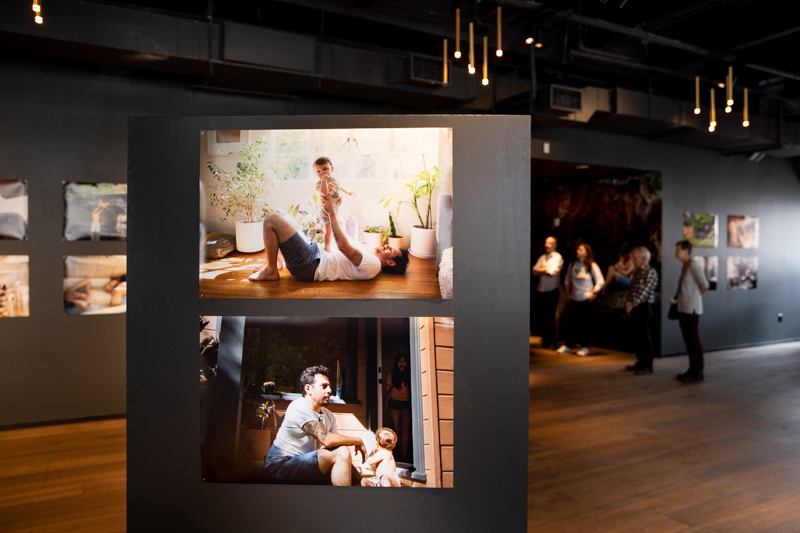 Video of our show in NYC:

World-premiered on November 27, 2018 in Brisbane, Australia, coinciding with the 12th Asia Pacific Screen Awards. FRAME is a creative collaboration by Ariel and Sam Soto-Suver, Jane Sloane and Maxine Williamson. 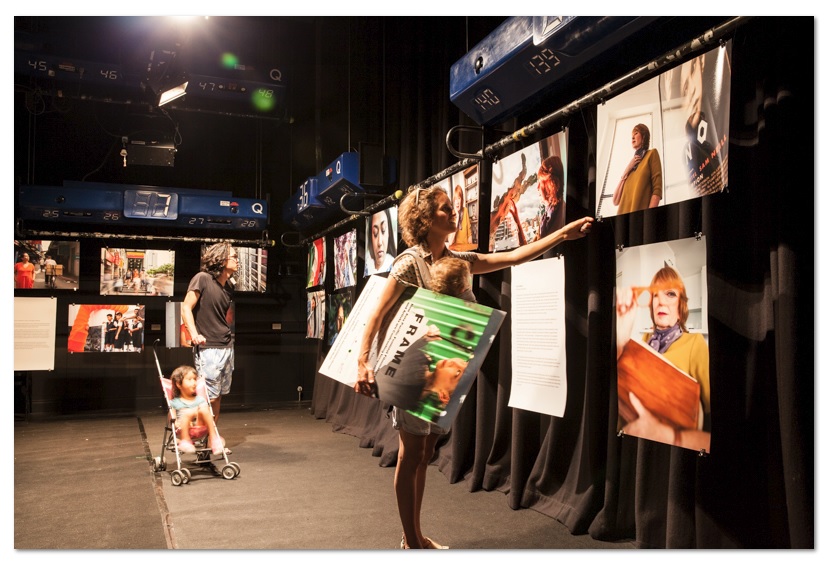 FRAME opened in Berlin, Germany, on February 12, 2019 at the Australian Embassy of Berlin, as part of the 69th Berlin International Film Festival (Berlinale). 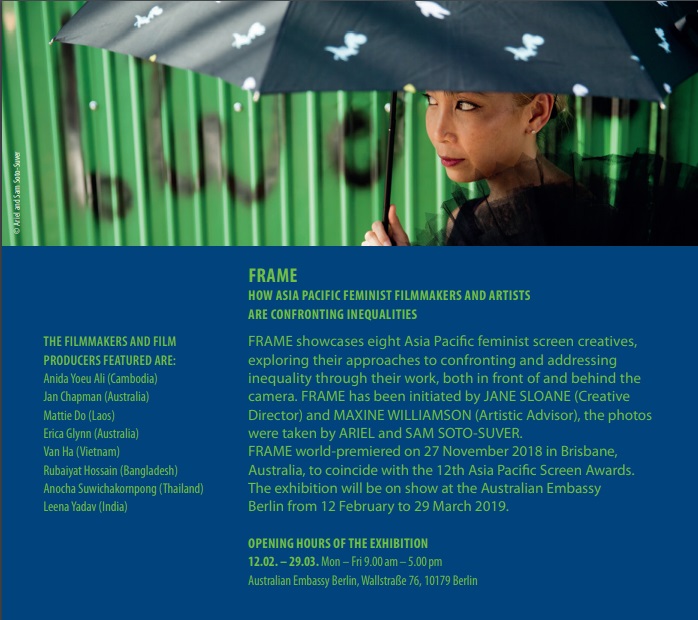 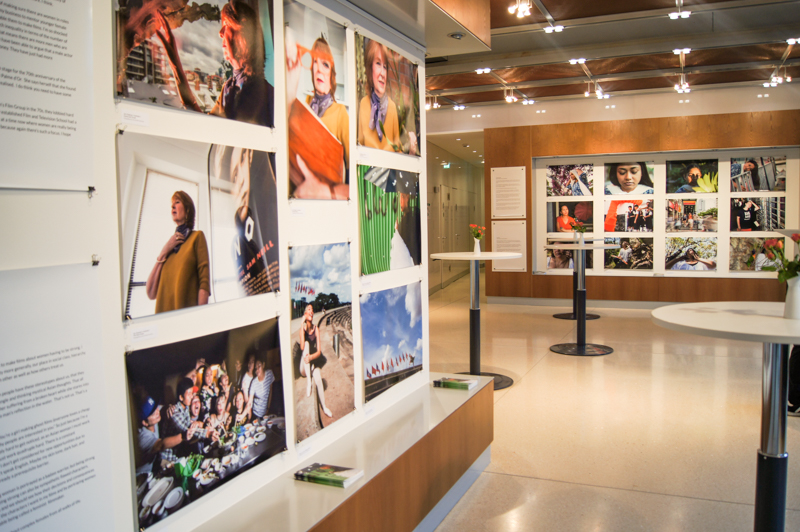 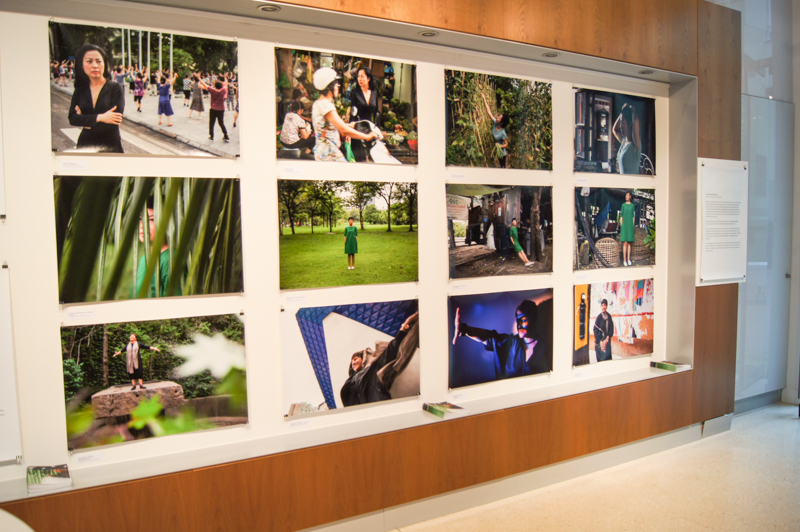 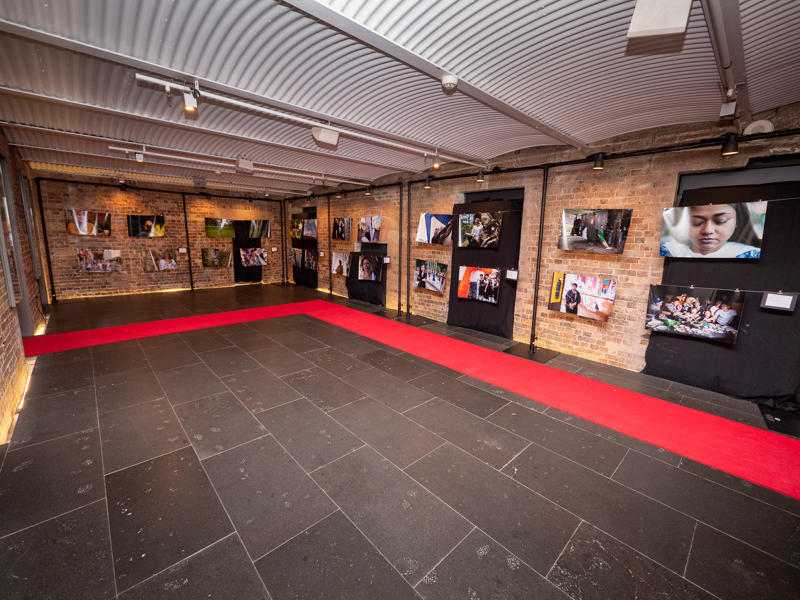 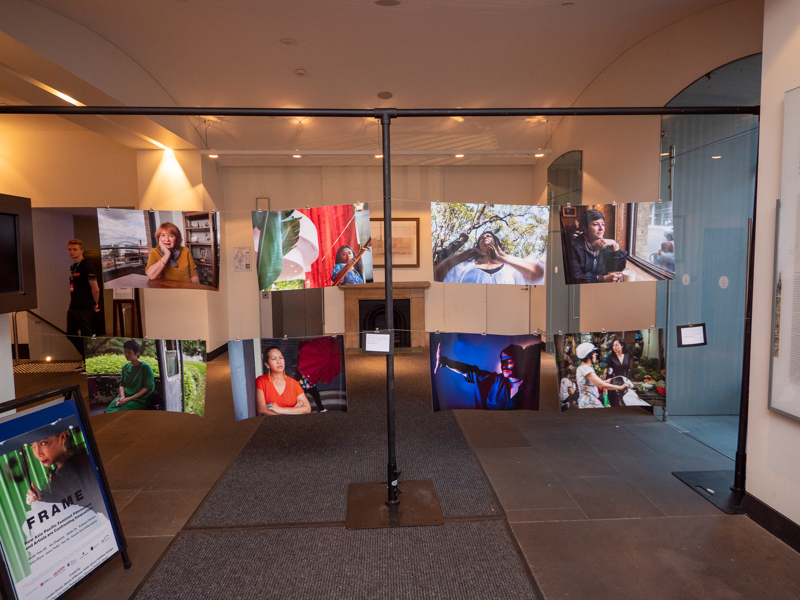 In July 2019 FRAME was displayed and shortlisted for a global award by the Atlantic Institute in Oxford.

FRAME was showcased at the High Falls Women's Film Festival in Rochester, New York, in Oct. 2019. 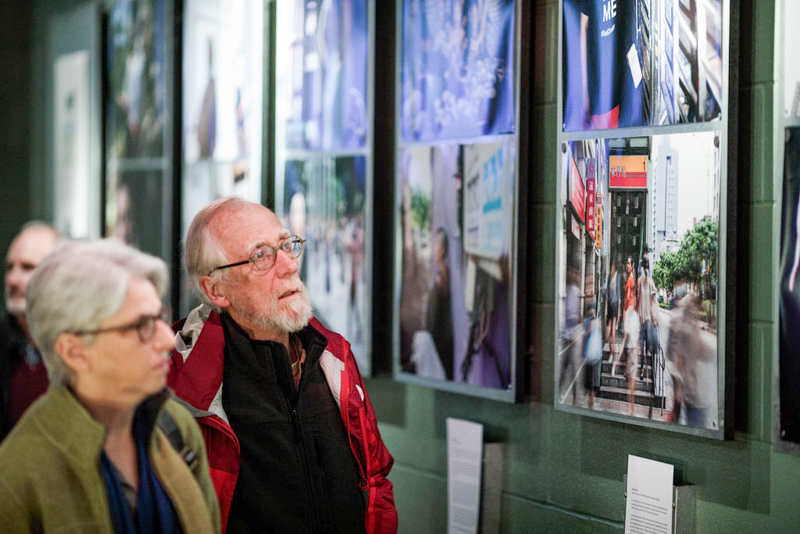 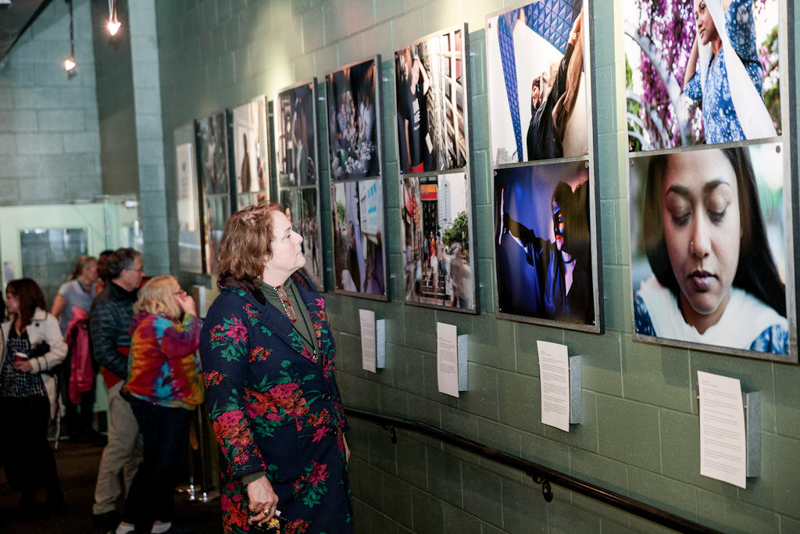 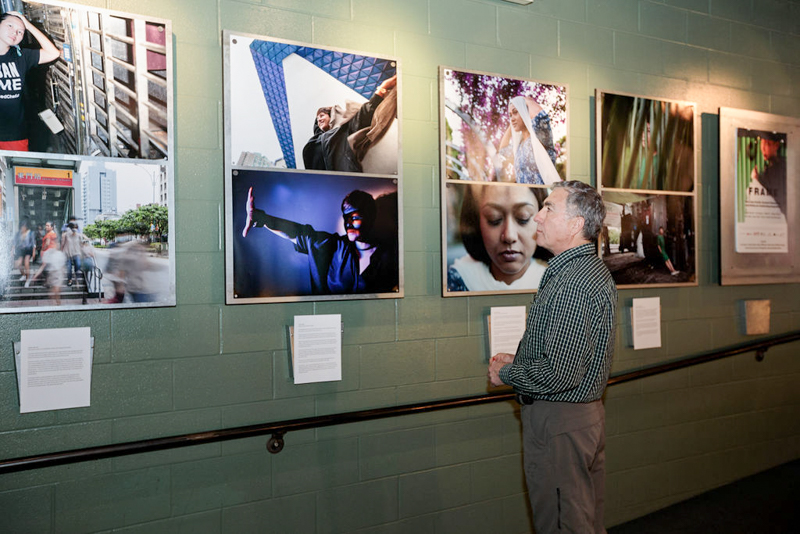